Toxic workplace culture is as always, a hot topic – businesses and brands are supposed to look after their people and it’s an unspoken assumption that they do. The very bare minimum is that a business shouldn’t do harm to its staff. It also just makes logical business sense – people are your biggest asset and therefore, the people inside your business are the most important people to your business, more important than customers and clients. Neglecting people is a ticking time bomb, especially in a world of social media which gives individuals a platform – it’s not a matter of “if” a toxic workplace culture will be exposed, it is “when”.

Thinking about this topic for this blog, has really made me realise that as a customer/consumer/client/visitor, it is critically important to me that businesses do look after their pe. I want to spend my money with businesses that do-good things, including the right thing by their people. Not doing so – really jars my relationship with the brand and it signals the real operating organisational values.

Just look at Tyneside Cinema – a prime example of how not treat your staff and a toxic workplace culture. I’ve been quite vocal about this topic on my own social media – I think as someone who champions and celebrates the cultural sector in our region (that’s my job!), it is also my responsibility to use my platform to hold others to account, especially when the business itself, refuses to do so.

If you’re unaware, Tyneside Cinema recently (within the last twelve months) was exposed for having a history of extremely toxic workplace norms and unethical behaviours were rife. From racism, sexism, transphobia, blatant discrimination, to not supporting or appropriately managing cases of sexual assault between staff members, workplace bullying and gaslighting, lack of mental health support and enabling workplace conditions that encouraged people to not take breaks, to “put up and shut up” and complaints/concerns not taken seriously or appropriately dealt with. I could go into much more detail – but it is out there in the press for all to read and there is a Twitter account that is dedicated to supporting the staff and holding the cinema to account.

Tyneside Cinema was a gem in our cultural assets in the North East. It was an open secret for a long time, that things were not good at Tyneside Cinema behind the scenes – rumbles of court cases over disability discrimination and failure to make reasonable adjustments with mental health challenges not supported and several of the staff (and previous) commented on their love of cinema, keeping them within a toxic workplace. I personally loved Tyneside Cinema…. I really celebrated and supported them – to the point, that I overlooked and ignored some of those rumblings; I gave them the benefit of the doubt and shame on me for doing so.

We are now over a year, since the first whistle blower on twitter and over six months post “independent review” – across the last 14 months, Tyneside has gone from being one of my favourite venues to being my favourite case study of toxic workplace culture / how not to handle crisis comms as an organisation. At every turn, they’ve seemingly done more harm to their brand, mismanaged the situation, and they’ve continued to dig an ever increasing hole – we were at rock bottom brand trust wise at the very beginning of all this, we are now at level -154 and I still feel so cross when I think about it – it just doesn’t seem fair that a business can bounce back and yet, individuals are forsaken…. It feels extremely unjust.

So, we are now months post Tyneside Cinema “review” and the business is simply (as it has done since the beginning), hoping that audiences and people will forget and return to their venue. I recognise, that whilst I still feel such strong emotion towards this situation, some audiences have and will forgive them; give them the benefit of the doubt, forget, move past it, outrage dies away….

But not me….they violated my loyalty and haven’t done enough (or anything really) to rebuild my trust. And even though I loved watching films there and many of their projects, I won’t return until…….and that’s where my thinking stumbles. What would it take for me to return? What would it take to view the business differently, instead of a business that had a toxic heart? Therefore, I’ve been pondering the following questions;

Question six is the one I’m struggling with…. I’m not stubborn, but what I am is extremely human, empathetic and I believe that businesses, hold more power than individuals and have a duty of care to their people – people deserve and need to be respected, made to feel safe and looked after. The workplace system, should in fact, be geared to look after individuals and not prioritise profit or process over people.

If I wanted to regain my trust (hypothetically obviously) as a brand, I would first start with the people effected and impacted by the toxic workplace. Meet them, talk to them, listen to them, prioritise them, offer them paid for counselling, give them a space to be heard beyond a review process and visibly try to do something to repair the harm. Be human with them.

I would drop the excuses. I wish businesses would stop trying to explain away why things happened the way they did by blaming other factors. Understand, that every single excuse under the sun, lack of resources, training, lack of funding, covid challenges etc – mean nothing to folx like me. Organisations need to own their stuff. Own your sh*t! By own, I don’t mean a cheesy BP style apology video…. I mean acknowledge it, talk about it in a timely and appropriate manner and publicly tackle it.

I’d then make practical, tangible steps, positively towards change – but I’d be open and transparent with the masses. I would share with the world what changes have been made, what’s in place now and the accountability structure. After 12months, I would expect any organisation to role out a list of actions and evidential change. I would also ban the use of “we’ve put policies in place” – policies are often things in folders or cabinets that are not fit for purpose, drafted in idealised circumstances etc and meaningless word. Make those policies for all to see.

I would immediately stop the (bad) textbook crisis comms strategy – I see through it – “deny, spin, distract”. I don’t want a roll out of new people in the organisation and followed by new design work (implying a new chapter and creating distance), I don’t want sanitised careful wording in PR statements (hinting at change whilst being very vague and not committing to anything), sharing old images of “happier times” and putting out messaging around times gone by (appealing to nostalgia), charity and donation call outs due to covid (a pity party), deleting social media comments and curating social media (erasing, silencing and ignoring people).

And finally, I would make sure that my current and future employees are looked after. They’d have a great package and perks, I’d pledge to Living Wage, have a well-being budget, staff focused HR, team building and social budgets, training budgets, access to support and counselling – I’d go above and beyond.

So, what does a business, like Tyneside Cinema, must do, to get me through the door again and supporting their organisation? Well – own their behaviour and inaction, reach out, rebuild relationships, rectify harm, dismantle, and build a new culture, put positive change in place, be accountable, be transparent, be honest and be human.

I’d love to know your thoughts! Is whether a business looks after its people important to you? What would it take for you to forgive and forget a business’s toxic workplace? Have you ever worked in a toxic workplace?

Previous Post Embracing diversity and inclusion: the key to success 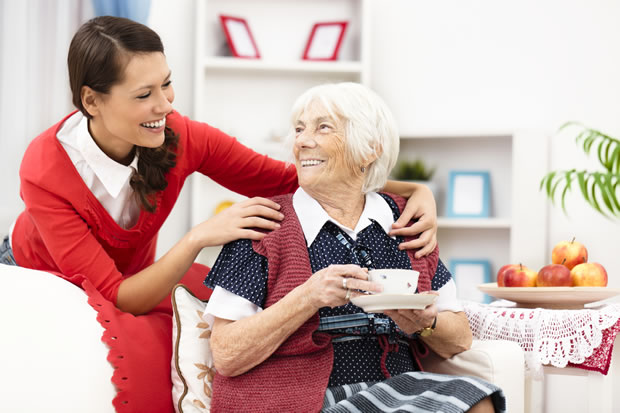 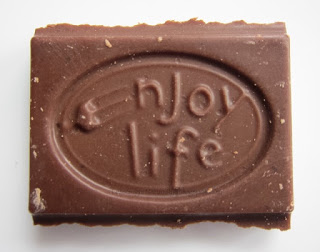 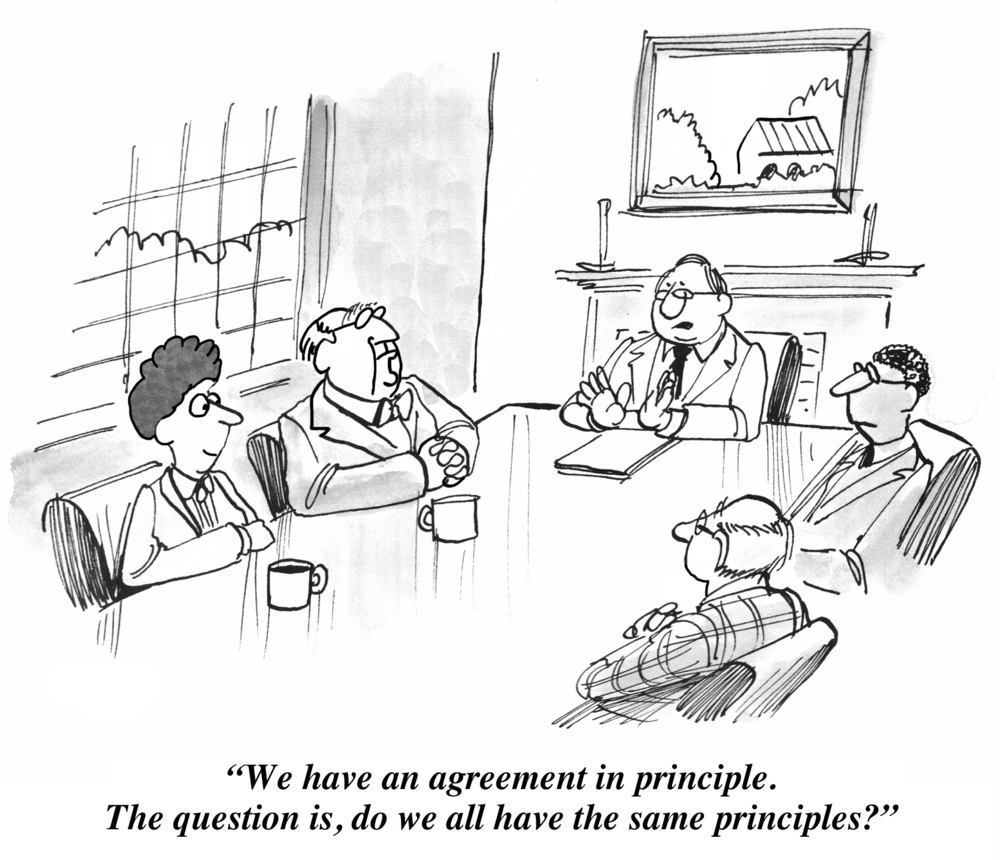