Should Images be Spitting during Covid-19

The satirical TV puppet show Spitting Image recently returned to TV screens on the streaming service BritBox. This blog explores our age-old love of satire and its releavance today.

Such was the success of Spitting Image when it ran on ITV from 1984 to 1996, it is something of a mystery that it has been off the air for 24 years. At its height it attracted an audience of 19 million viewers, something not conceivable in today’s world of online viewing and countless channels.

When first shown, it coincided with the landslide victory of Margaret Thatcher, a victorious PM whose persona attracted great admiration and from others violent loathing.

It was a time when there were big personalities who were instantly recognisable and ripe for ridicule, such as the verbose Neil Kinnock and leather jacketed Norman Tebbitt. Members of the Royal Family were mercilessly lampooned. Many images struck a chord and remained memorable. The former Liberal Leader David Steel was portrayed as a squeaky midget, literally in the pocket of David Owen, the SDP leader. This almost destroyed Steel as a credible politician.

One of Margaret Thatcher’s memorable lines was when showing her going out to dinner with her cabinet. She ordered a steak.”What about the vegetables?” asked the waitress. “Oh, they will have the same as me” she replies. Did they ultimately wreak revenge?

Jeffrey Archer reputedly begged to be featured. The show eventually didso, portraying him as arrogant and self- important, and he wanted to buy his puppet.

However, it seems that Spitting Image needed Margaret Thatcher. Without such a polarising personage the show dwindled; coinciding with the arrival of Tony Blair and a more controlled style. Caricature and satire do not thrive on consensus politics.

Savage satire and the mocking of the powerful have a long tradition in Britain, going back to 18th century caricaturists William Hogarth and James Gillray. A high accolade from the savagely mocked George lll was him saying he did not understand the caricatures. Even the love of Punch and Judy Shows first appearing in 1662 demonstrated the liking for poking fun at authority, with Mr Punch whacking the hapless policeman and the pillorying of the bailiff, the hangman and the lawyer.

Following an era where satire has been left to various politicised standups, Have I Got News For You and the likes of Mock the Week, the time seems right for the return of the grotesque latex puppets and their outrageous and unrestrained disrespect. The effect of such satire is hilarity but also to cause the powerful to squirm – and perhaps to reflect and reform.

It may be that the personas of the likes of President Trump and our PM are already such caricatures of themselves that further satire is futile; but that would not do justice to co-creator Roger Law and his team. They have intense imagination and respect no boundaries. In the first episode Prince Andrew is smacked on the head before we are introduced to Mr Trump’s anus, a character engaged to tweet for the President when he is asleep. It will all go from bad to …. very bad. Cabinet ministers such as the diminutive and testicular-cheeked Michael Gove and a dominatrix Prit Patel vie for attention.

Apparently the expectation was for the show to ‘make it big’ in America. Provisional terms had been agreed with NBC but it seems with a few weeks to go, the show was pulled. Rumours abound that there were objections from high places, and not just from Jeff Bezos and Mark Zuckerberg. One would not expect the President to be amused – he might say he does not understand the caricatures? The US version was to feature the British material but to substitute some US characters who are recognisable there rather than Matt Hancock, Dominic Raab and Keir Starmer.

Problems may stem from differences in sense of humour, two nations divided by a common language and a different interpretation of the right to free speech. There is no doubt that the puppets of Xi Jinping and Vladimir Putin would not be permitted in China or Russia. So if the show has you cringing with embarrassment, try to rejoice in our free society and the European Declaration of Human Rights Article 10 – Freedom of Expression (or has that gone with Brexit?). 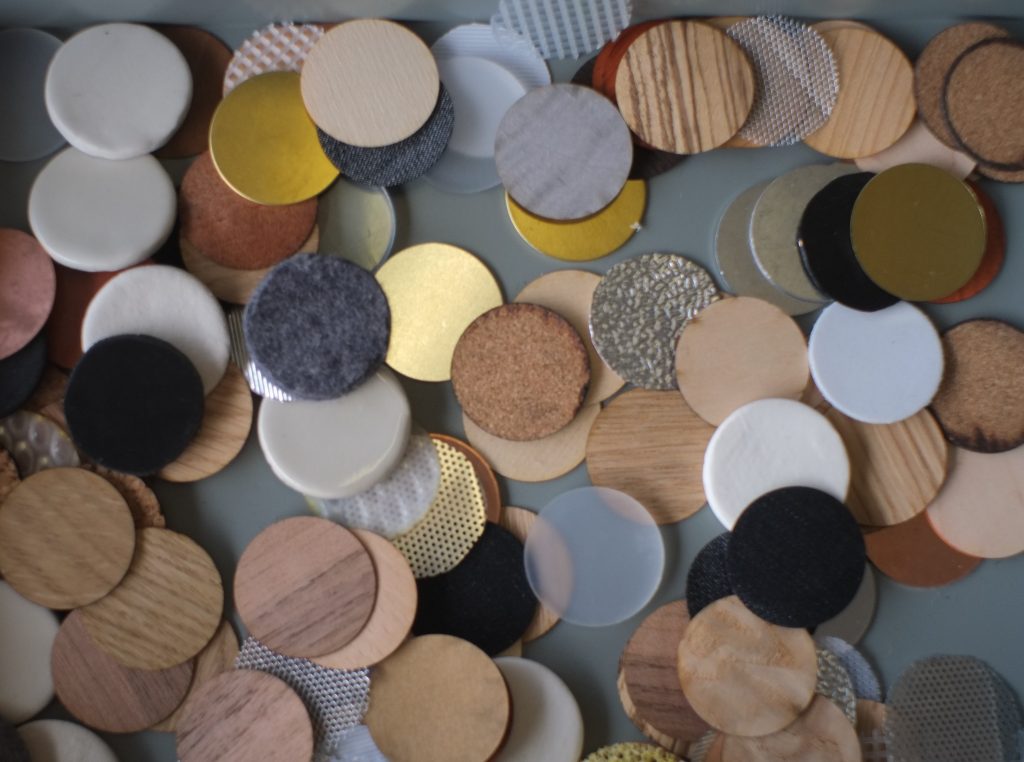 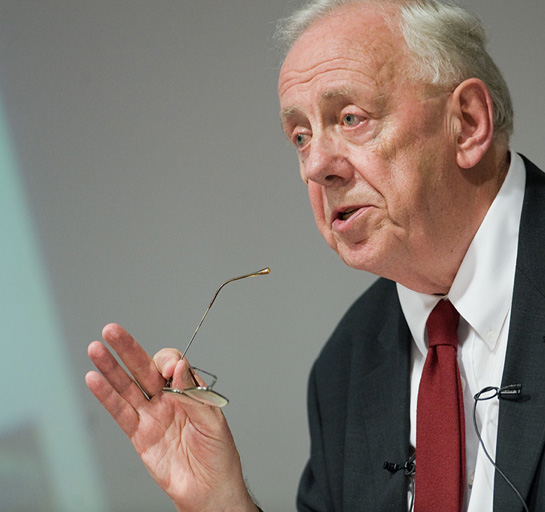 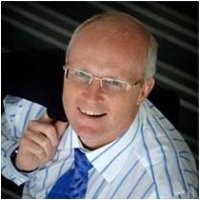