If you’ve ever been a victim of late payment you’ll know just how debilitating it can be. For you (the business owner or sole trader) for your staff – in terms of morale and potentially delayed salary payments – and for your other customers.  And not only that, you feel embarrassed and very, very alone.

I know, because I’ve been there and I’ll never forget it. It nearly took Bridge Club Ltd under.  Very nearly. Small wonder that when we launched NIBE in 2013 it was the issue of most concern to our small-business audience. And it’s still an issue of enormous worry. It causes 50,000 small business failures annually (out of a stock of 600,000). Various Governments have tried to legislate/regulate against it, but it’s not getting better.  And according to colleagues at FSB in the region it’s actually getting worse: Simon Hanson tells me that he’s getting two complaints a week from member companies.

No right-thinking business person thinks that’s acceptable. Late payment /unfair payment terms are wrong. Full stop. But because of the embarrassment factor (and the fear of losing big clients or being penalised within a supply chain)  a lot of the pain is hidden.  NIBE, the FSB and Sage (signatories to the Government’s Prompt Payment Code) want to do something about that so our next North East Ethical Business network will bring people together to share their stories, get support and receive practical advice on how to avoid unfair payment terms.  We also want to do more than that. We want your help to raise the bar and start shouting about the heroes and devils. Companies large and small that pay on time need recognition for that.   Companies and public bodies that don’t do too!

It’s heartening to see the Good Work Business Pledge being developed by North of Tyne Combined Authority to promote better business conditions and  behaviour and we know that we have a supporter in Jamie Driscoll, new mayor of North of Tyne,  to take action against late payment.  But if we’re going to eradicate the problem in the north east region, encourage business growth and un-glue our economy we need to do more and take responsibility ourselves as business owners.  We need both to put systems in place to protect ourselves, but also be courageous when customers don’t pay.

And if you’re still in two minds as to why fair pay is important,  here is some current research from the Federation of Small Business (FSB):

·         A third of payments to small businesses are late; 37% of small firms have run into cash flow difficulties, 30% have been forced to use an overdraft and 20% cite a slowdown in profit growth.

·         Nine out of ten suppliers into the public sector say they have been paid late. This failure to pay small suppliers on time isn’t just bad for them, it is bad for our public services and our taxpayers.

·         The reforms package, announced by the Government, is a clear signal that they are listening to the FSB’s small firms and our calls for urgent and radical action.

·         Poor payment practices hurt the UK’s small business community and hold back the economy.  Large companies and public sector organisationsshould treat their small suppliers fairly and pay them on time.

Join us on 10th September, at or event ‘fair pay and the importance of paying your contractors on time‘ and help us raise our regional voice against late payers!

Previous Post Addressing the climate crisis is YOUR business responsibility 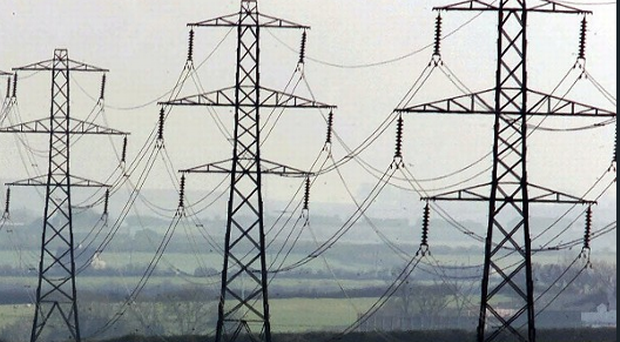 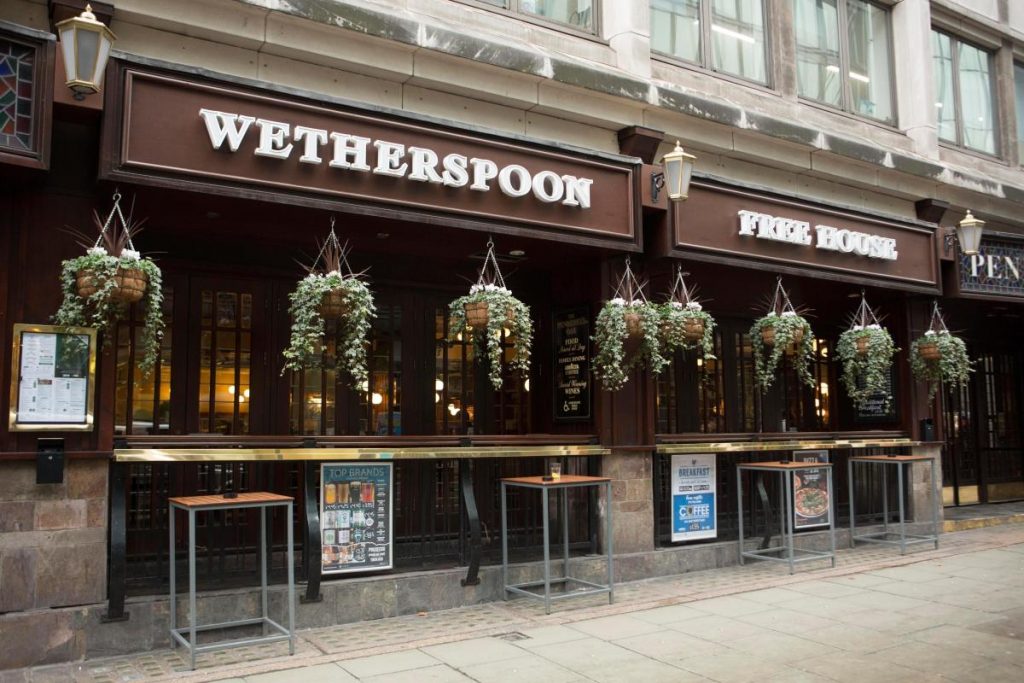 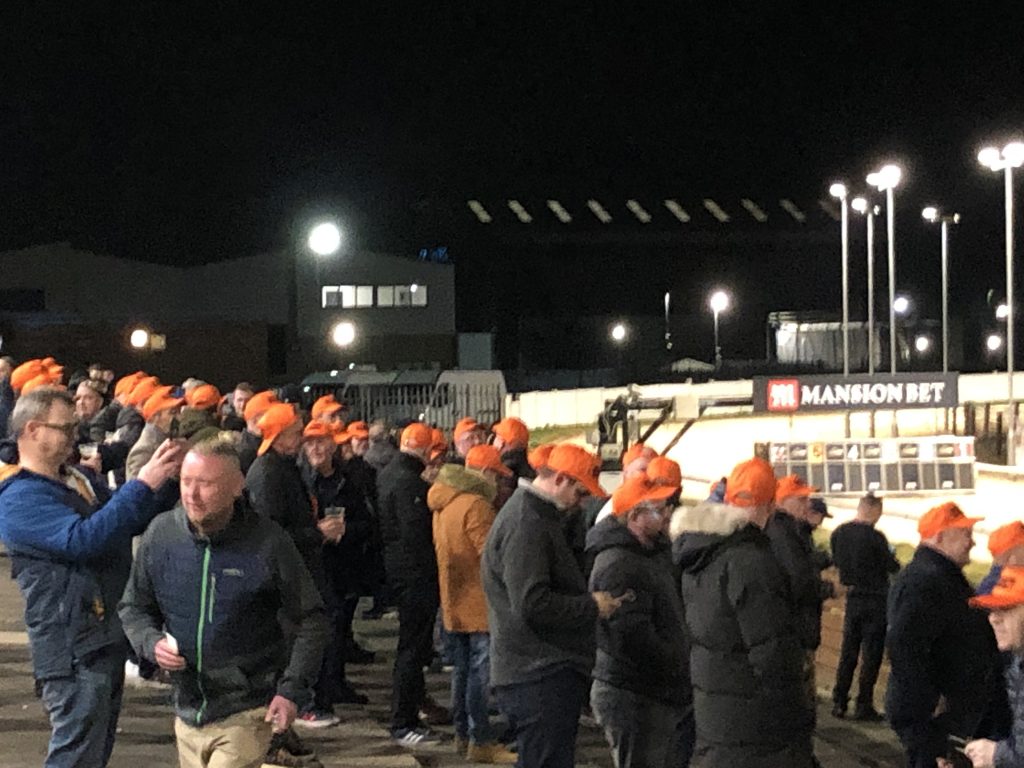 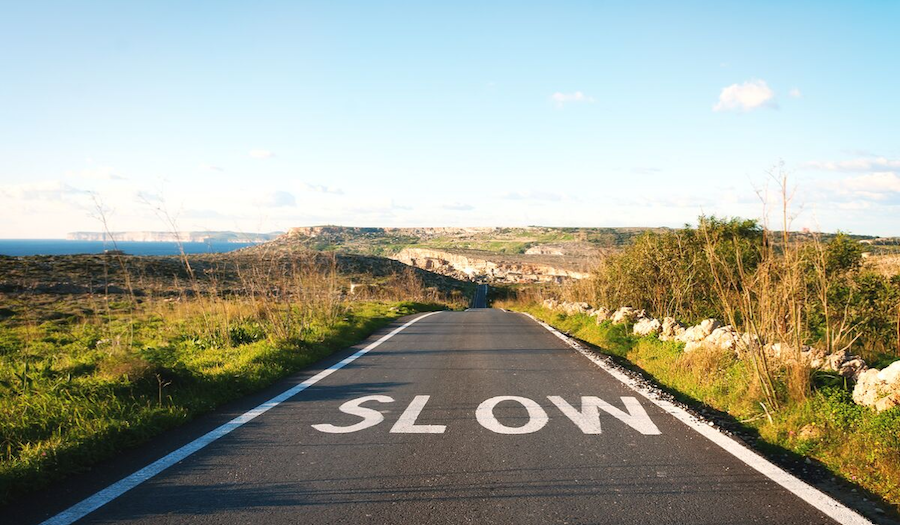