Should we worry about acquittals for obvious vandalism?

The jury’s finding of not guilty in the Colston trial at Bristol Crown Court produced storms of protest at a ‘perverse’ verdict and concerns that mob rule was encouraged. A more proportionate response is to celebrate our jury system as ‘such an important protector of our liberties that we must take the rough with the smooth’.

The facts and the evidence could hardly have been clearer. On 7 June 2020 protestors toppled the bronze statue of Edward Colston, a 17th century slave trader and philanthropist and cast it into the harbour. Media footage showed the statue being brought down with ropes and the four defendants celebrating with high fives. Their participation was admitted. Yet the jury, after deliberating for 3 hours, found them not guilty of criminal damage. It is presumed that they did so because they accepted the defence that the statue was so offensive that it constituted a hate crime against the city and its removal was justified and not a crime.The precise reasons are not known because in this country, unlike in the US, jurors are legally prohibited from speaking to the media. Some sceptics suggest that jurors were intimidated by fear of repercussions from supporters of the Colston four if there had been a conviction.

The case should not be taken as a precedent for ‘mob rule’ or as a green light for pulling down any statues. The law on criminal damage remains intact and is fortified by the Police, Crime, Sentencing and Court Bill now going through Parliament. It will not restrict the jury from its constitutional right to form its own independent decision.That juries can do so goes back to the reference in Magna Carta to ‘the lawful judgment of his peers’ as a condition for loss of liberty, the foundation of jury trial.There are past reminders of juries reaching verdicts in finding justice where the executive or the system cannot see it:

It was said by Lord Auld that ‘Perverse verdicts are an occasionally accepted feature against oppressive governments’. One must place the present case in context. The toppling occurred during the anti-racism protests triggered by the killing of George Floyd. The Colston statue had long been reviled in Bristol and people had been calling for its removal for 100 years.In the trial the defence was allowed to argue that the statue was so offensive in multi-cultural Bristol that its existence constituted a hate crime. Controversially, the judge allowed the defence to call evidence from the historian David Olusoga to give details of Colston’s role in the slave trade.

All of this is assumed to have played on the collective conscience of the jury, maintaining that there was public support (not evidenced or democratically determined) for the removal of the statue therefore giving the four a ‘lawful excuse’ to vandalise public property.From a rational, independent and democratic position, this was an act of unlawful and unjustified vandalism. Removal should have been left to a democratic vote by the people of Bristol.
The verdicts do not amount to any green light for activists but do remind us that our jury system remains at the heart of our constitution; that it is of immense value to be able to be tried by jury; that juries have the right and responsibility to be independently minded and to seek out and apply justice by the people for the people.There remains concern that there is an increasing arrogance and self justification as to ideology or political causes, whether climate change, anti-racism or transgender issues, which activists maintain justifies any actions and interference with the lives of others. Everyone should have respect for the law. After all, it was the law and the legal process which enabled the four to secure their acquittals. 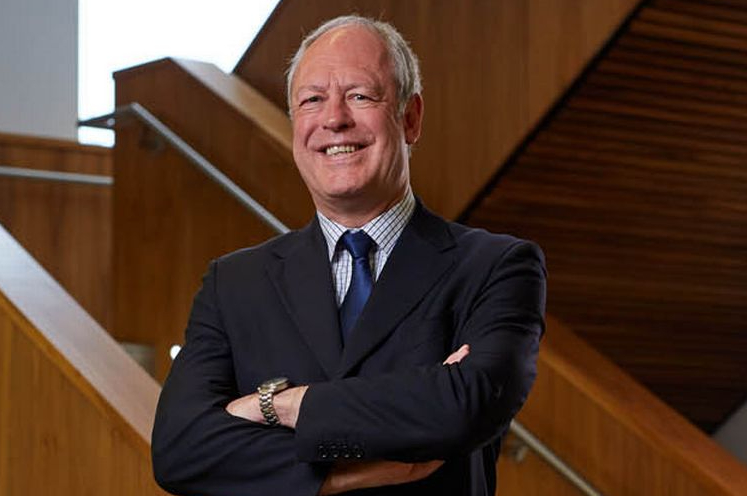 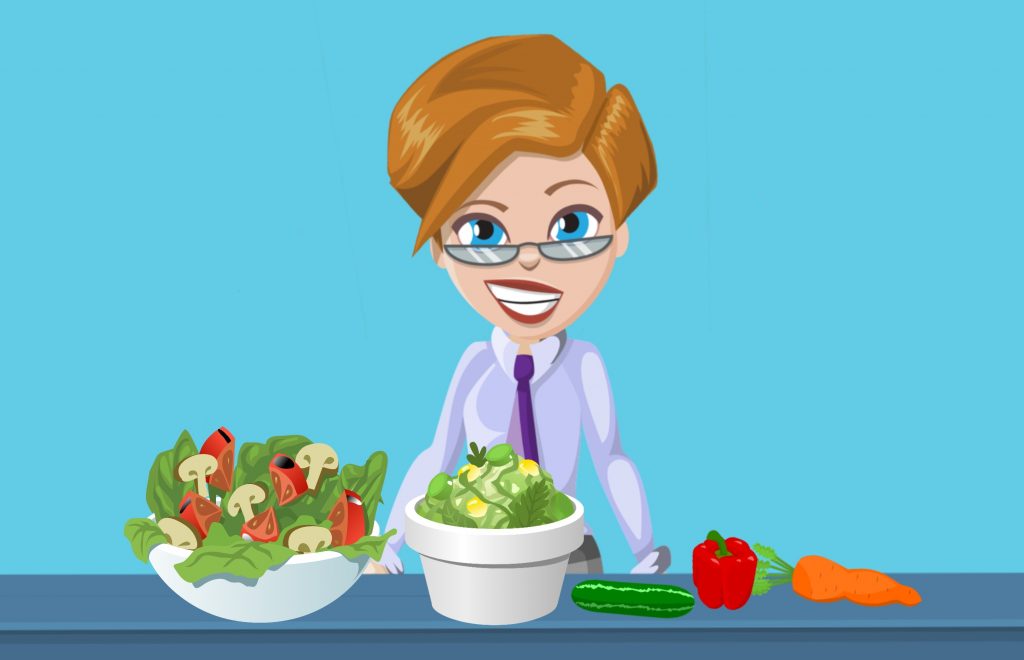 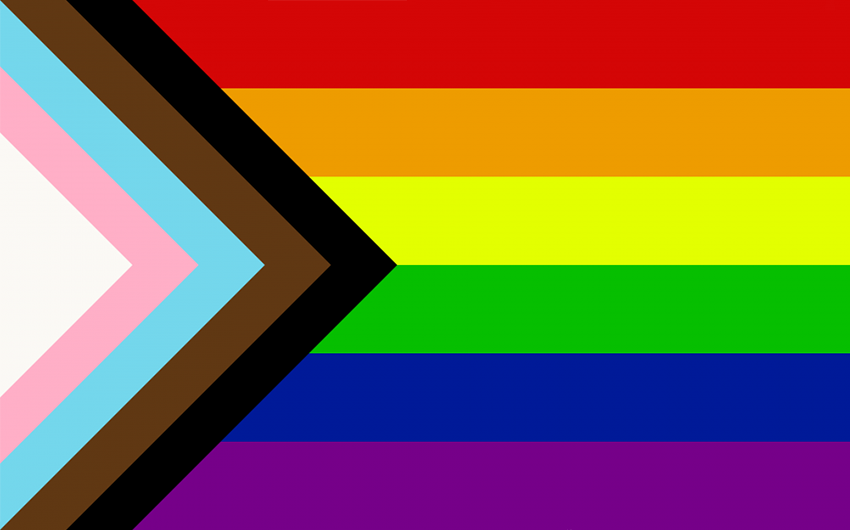 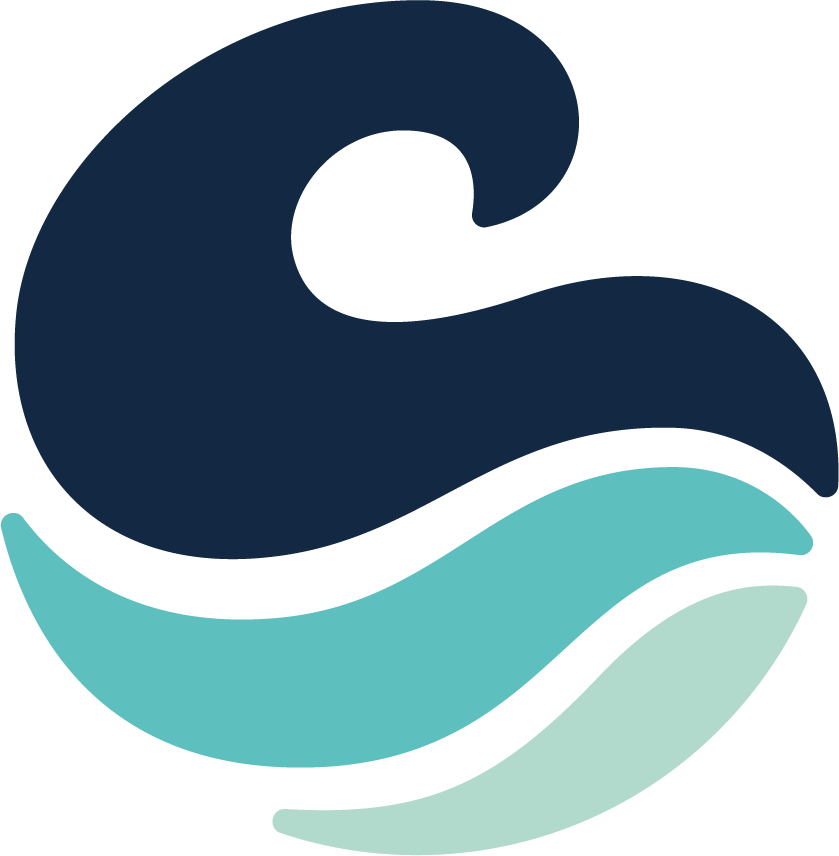 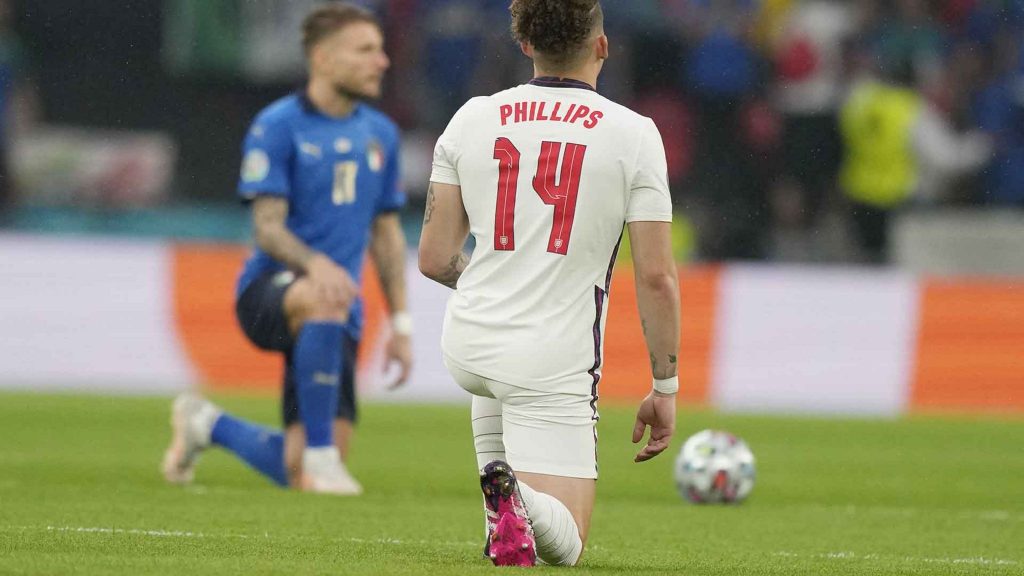