Inclusive Assessments are not the way

Expecting employees and prospective recruits to be able to communicate in accurate English may be regarded as entirely reasonable. This applies to having the skill to converse with colleagues and the public (customers, clients, other organisations) and in clear written format whether in letters, emails or reports.To expect such basic ability ought not to be regarded as elitist or discriminatory. Should that become the case, employers and businesses may have greater problems in interviewing and assessing recruits or candidates for advancement.

It is of concern therefore to see the guidance given by certain British Universities that tutors should no longer deduct marks or downgrade work due to bad spelling or grammar, and that to require good English could be seen as ‘homogeneous north European, white, male and elite’. (A sexist comment in itself!)The guidance may be regarded as an example of obeisance to ‘woke’ culture and doing a great disservice to those it misguidedly imagines will be helped.The thinking of these universities including Hull, Worcester, Nottingham Trent and the University of Arts London is that an insistence on standard English in written work will disadvantage students from poorer backgrounds and those from ethnic minorities for whom English is not a first language. They argue that inclusion requires that such students develop their ‘own authentic voice’ (shades of speaking ‘your’ truth?).

However to accept non-standard English as norm will devalue the objective expectation of academic achievement and assessment and lead to ‘ghettoisation’ of language. In addition this patronises and demeans minorities deemed unable to join mainstream literacy. We must aim to enable wider opportunities for university entrance and other further education and apprenticeship. Students will be better assisted by providing extra coaching and improving educational standards rather than by such virtue signalling.

It is certainly not only in professions such as law, medicine and accountancy where precision in language and avoidance of ambiguity are essential. In whatever field of business, the need for clear fluent and accurate communication is essential and the risks of lack of clarity only too obvious.

The Equality Act 2010 consolidates and harmonises our strict code to protect employees, potential employees and workers from discrimination, whether direct, indirect, harassment or victimisation. The growing list of protected characteristics includes age, disability, race, religion or belief, sex, sexual orientation, pregnancy. The imposition of PCPs (Provision, Criterion or Practice) which place employees at a particular disadvantage possessing such a characteristic is the essence of indirect discrimination. However, should such PCPs be found to be discriminatory, then there is a legal defence if the PCP in question is found to be ‘an appropriate means of achieving a legitimate aim’. To require that employees can meet business needs by possessing an ability to communicate in English to a necessary standard would be likely to qualify for this defence.

Professor Frank Furedi of the University of Kent stated: ‘Inclusive assessment is an instrument of social engineering that violates the norms of academic education. Lowering standards of assessment lowers expectation of what students should achieve. Worse, normalisation of illiteracy flatters instead of educates students’.

Ethically, employers should be entitled to expect that levels of erudition in English are sustained and that qualifications are a reliable guide not only of the amassment of knowledge but the ability to express it. This will maintain a system of appointment and advancement based on merit and ensuring the best person for the job. 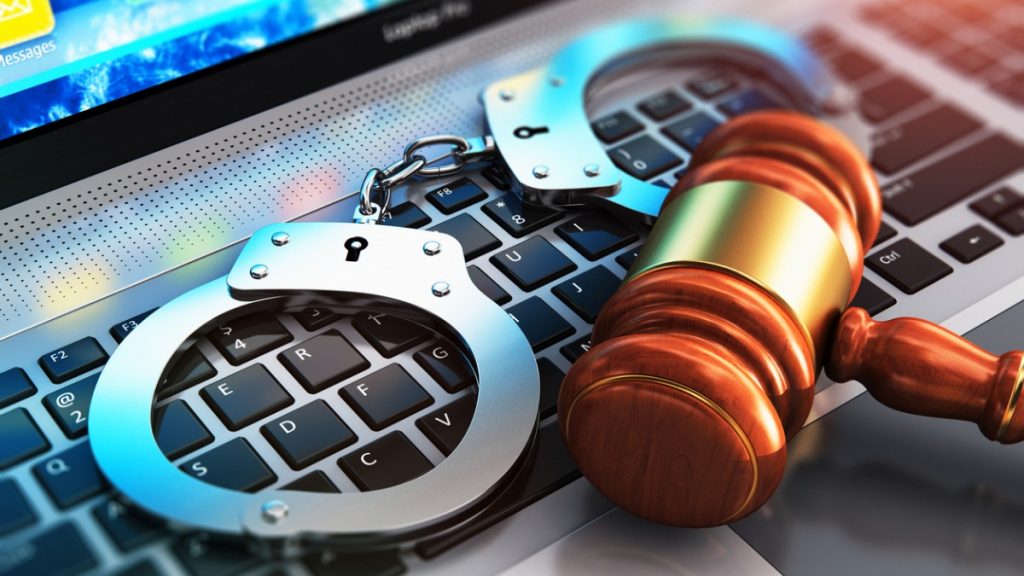 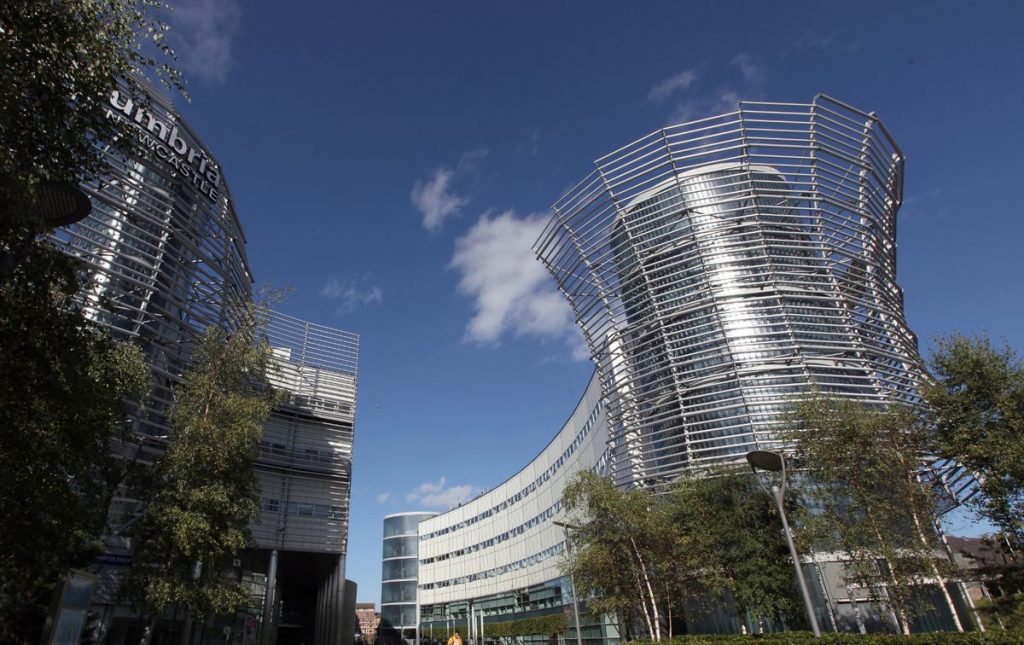 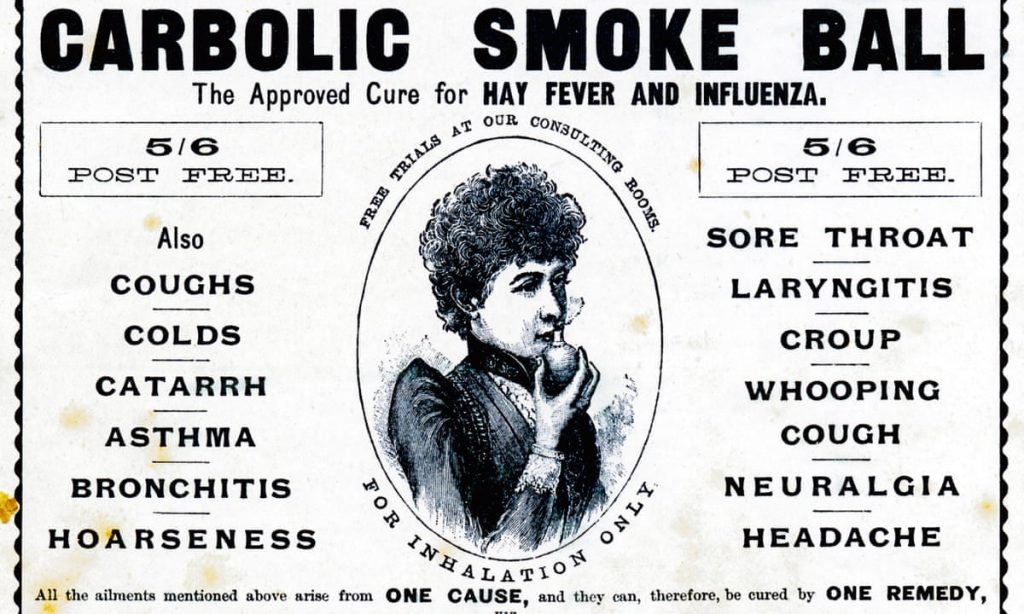 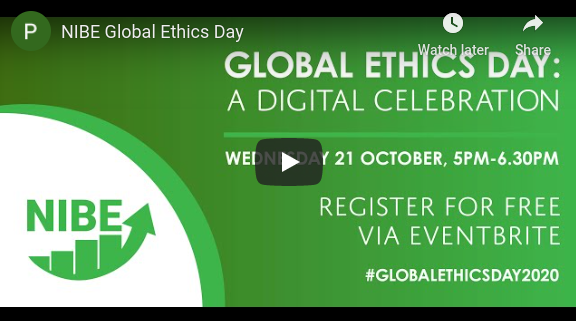