On the face of it the Guardian newspaper has made a brave move. It has decided to ban advertising from oil and gas companies.

Now, I have no idea how much money the newspaper makes from big oil yet it has, as a company, only returned to profit recently after many loss making years. The newspaper industry as a whole has been suffering for many years, with circulation for most of the trade in freefall. Many are struggling to be viable businesses and to decide to cut off a potentially lucrative income stream must have been difficult.

The Guardian however has long been an advocate of environmental issues and has taken the decision as part of its drive to reduce its carbon footprint. It cannot make a claim as a pro-environment paper and take money from industries that are causing much of the problem. This would be greenwashing at its most cynical.

The response from its readers has been very positive and leading environmental groups have also lent their support, Some are questioning why the fossil fuel companies in particular and others why stop at just them.

The newspaper has recently become a B Corp, a company that puts purpose before profit, and singled out the oil and gas sector due to its deliberate attempts to skew the climate change debate through its lobbying power. Other companies and sectors are more of a problem. Every company has some effect on the climate and it will be some time before it is possible to measure each organisation’s carbon footprint accurately.

The printed media has a role in holding companies to account over their ethical standards. An organisation that recognises it has an issue and is making attempts to resolve them is very different to one that is in denial, even if it is less of a polluter.

The Guardian’s move is brave yet highlight’s how complex business ethics issues are. I for one support them but appreciate the irony as I leap into my car to go to work. 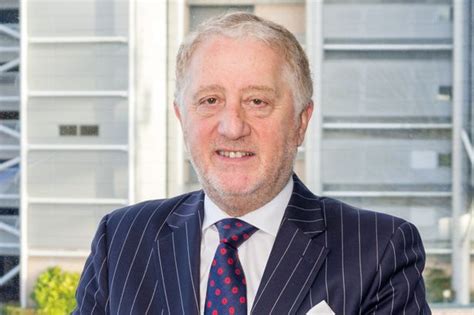 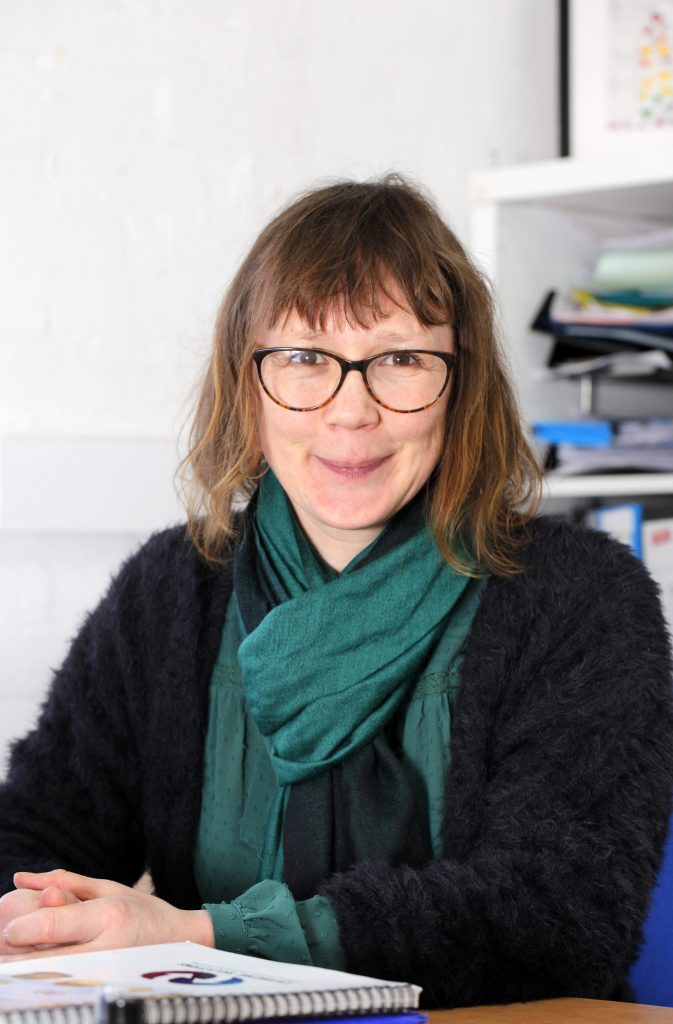 7th April 2020 Are data and tech companies a threat to our livelihoods, democracy and our very existence? Read More