Do you go greyhound racing? Is it ethical? I heard a story that greyhounds are often bought and transported abroad where they are boiled alive as people think the adrenaline which they produce while dying makes the meat better!! Not sure if that is true!  I don’t mean that the meat tastes better but whether it actually happens.

Anyway I was taken to Brough Park last week for my birthday and there were about 60 men in orange caps with Micky Bennett printed on the front. They were from Nottingham and kept singing there’s only one Micky Bennett! I thought it was Micky’s birthday like mine but in fact they’d come to support a dog called Micky Bennett who ran in trap 5 which has the orange coat for the dog. Well unfortunately for them he lost but lucky for me my dog in trap 2 won!

What surprised me was that after the race they were complaining it wasn’t a fair race! Why? Because they said there was too much sand on the outside of the track! Now I’m not sure if there was but often people if they lose say it’s not fair! And of course sometimes it isn’t!

In business some people are treated unethically which is unfair. Over the last fortnight we have been celebrating (if that is the right word) Fairtrade Fortnight when we champion fair trade with people around the world and here Traidcarft based here in the region campaign tirelessly for fair trade and their business model is one of trading fairly! Do you buy fair trade products? If not why not? The Golden Rule people say they follow is ‘Do unto others as you would have others do to you!’ Wouldn’t you want people to deal fairly with you so why don’t we all seek to buy fairly traded products?

Dr John Sentamu the retired Archbishop of York who now lives in Berwick once wrote: Lifestyle choices from major decisions such as cars, holidays and home to the products we buy in a supermarket all reveal something about our values and principles.

Please remember then to bet on Trap 2 if you want to back the winner or more realistically and more help is buy fairly traded products! 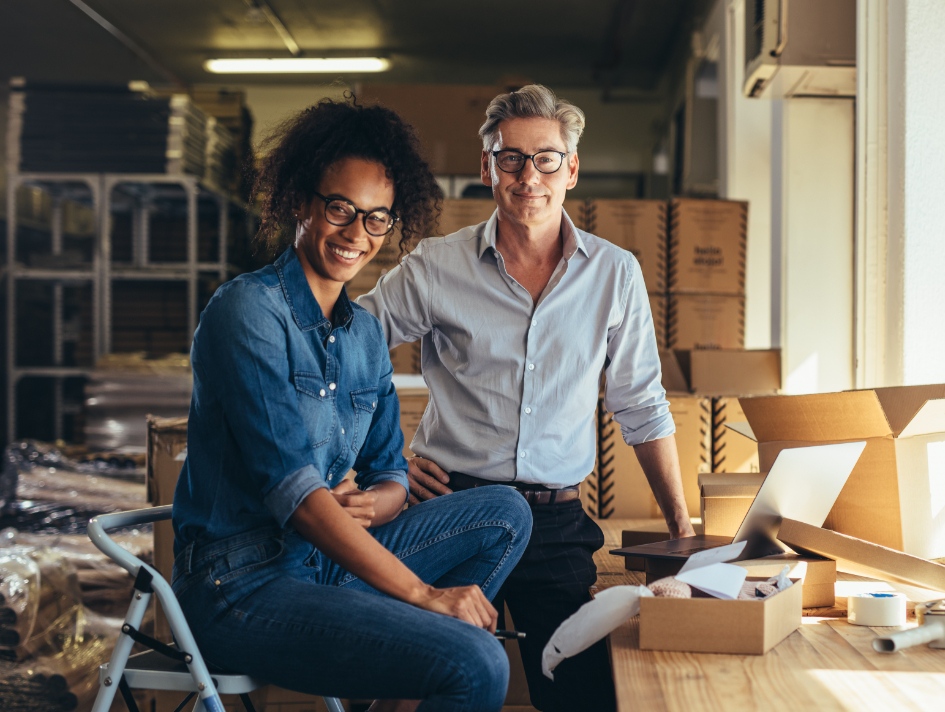 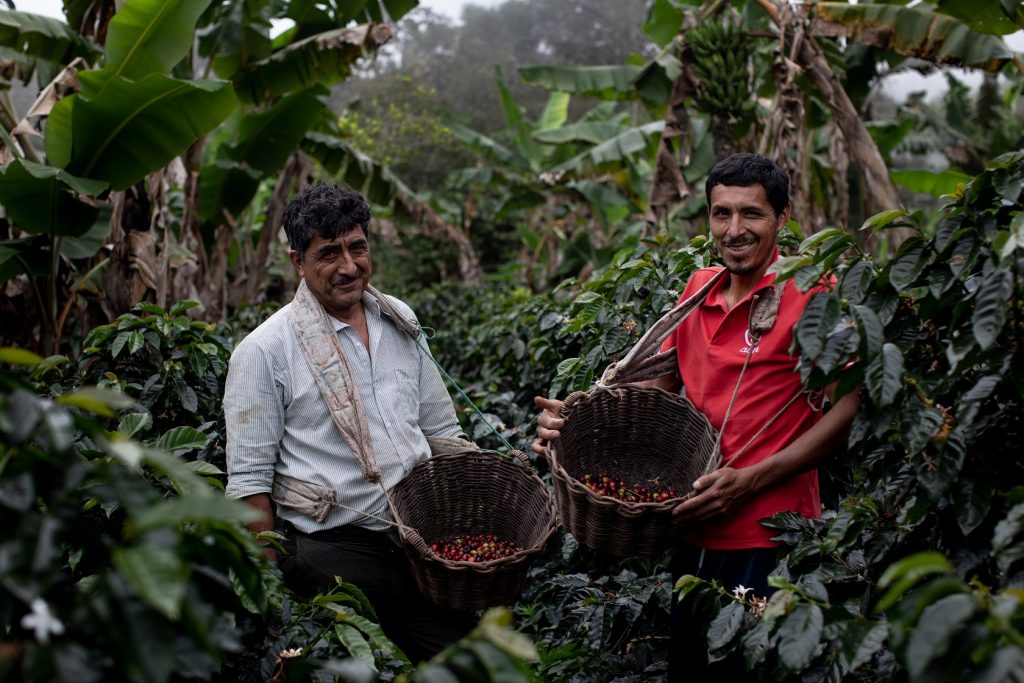 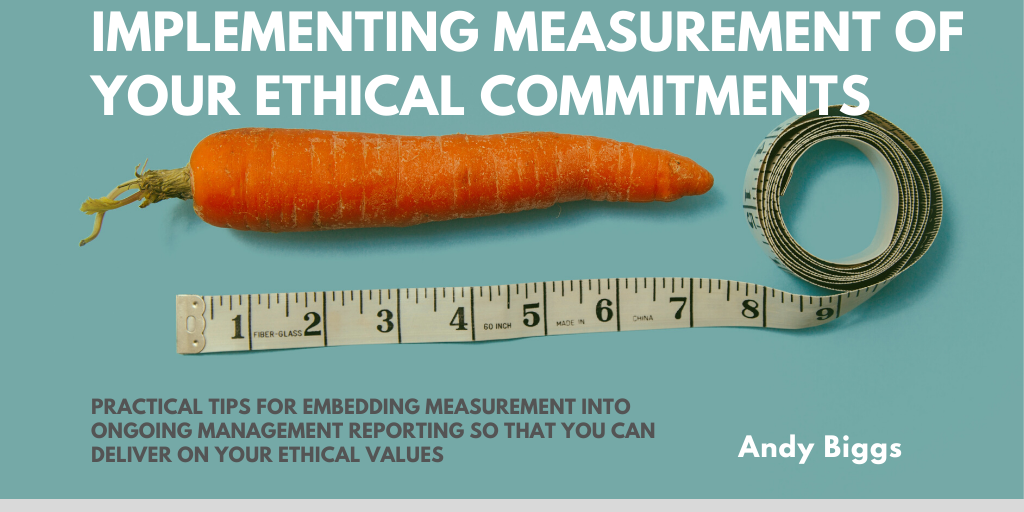 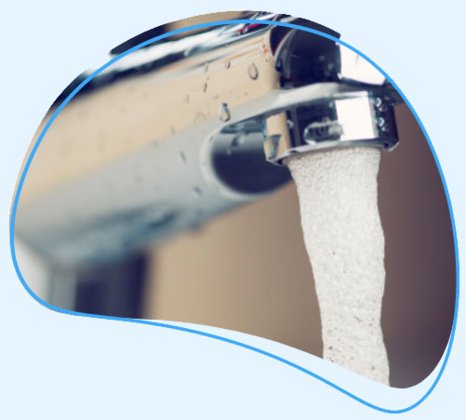 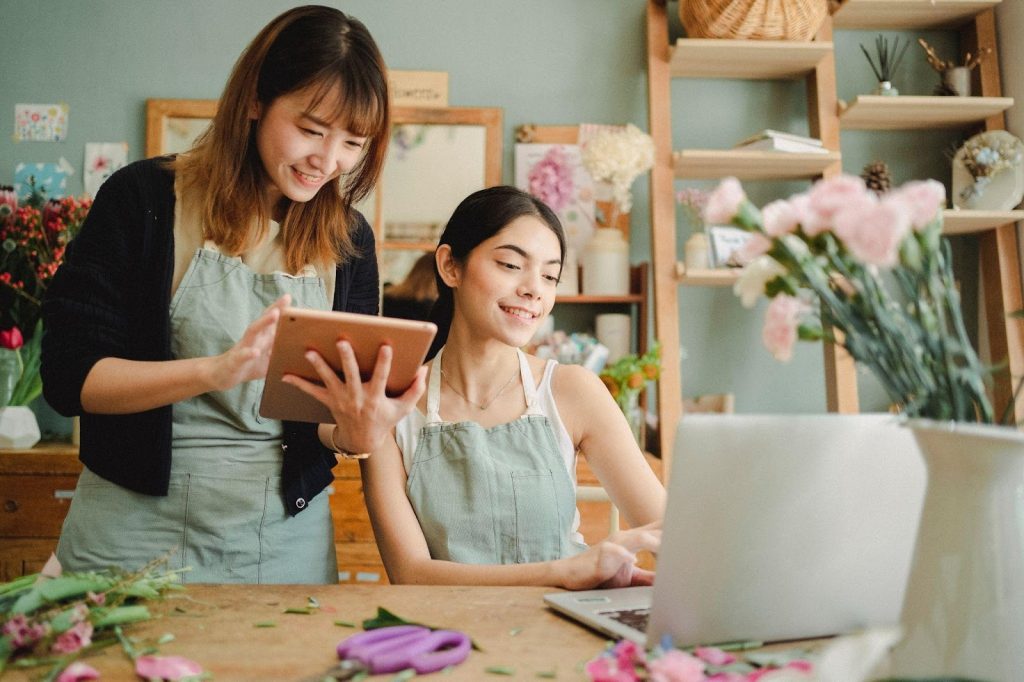