Do you like cartoons? You know the ones in the papers not Donald Duck or Mickey Mouse.

Which reminds me I had to go to the doctor because I kept seeing Donald Duck, Pluto etc and do you know what the doctor said? Glyn you are just having some Disney Spells!!

Well I was having some dizzy feelings in my head when I saw some of the latest cartoons in the Journal. I was thinking are these funny, poignant or just rude? By rude I mean in the sense of insulting people to get laughs.

The one that struck me most was the recent one of Nigel Farage dressed in a Brown Shirt which I perhaps took the wrong way i.e implying he was a fascist from the Nazi era. But for me it was inferring something really horrific about Mr Farage which I don’t think is true. Is he a Brown Shirt? Other cartoons in the paper seem to take on the same insulting outlook of right wing politicians in particular Nigel Farage, Donald Trump and Boris Johnson.

There was something though uneasy about it for me and perhaps unethical. What do you think?

Since the Charlie Hebdo attacks in Paris we are all aware of what language and even cartoons can lead to. In my opinion I believe we can be liberal and allow the press/cartoonists to say what they want but with every value comes a cost. Are we prepared to live with these costs in all the value choices we make? 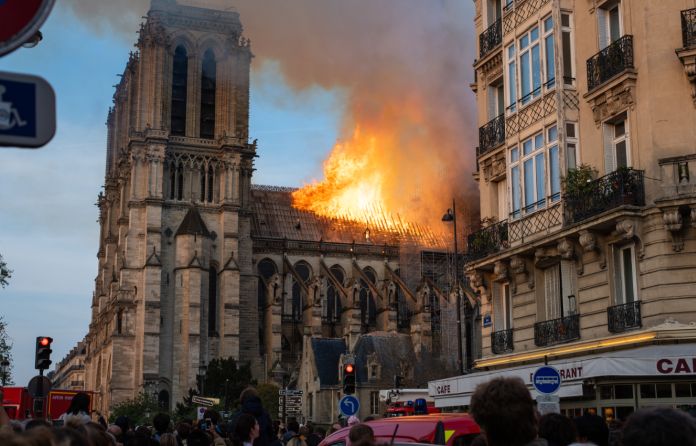 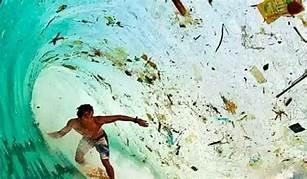 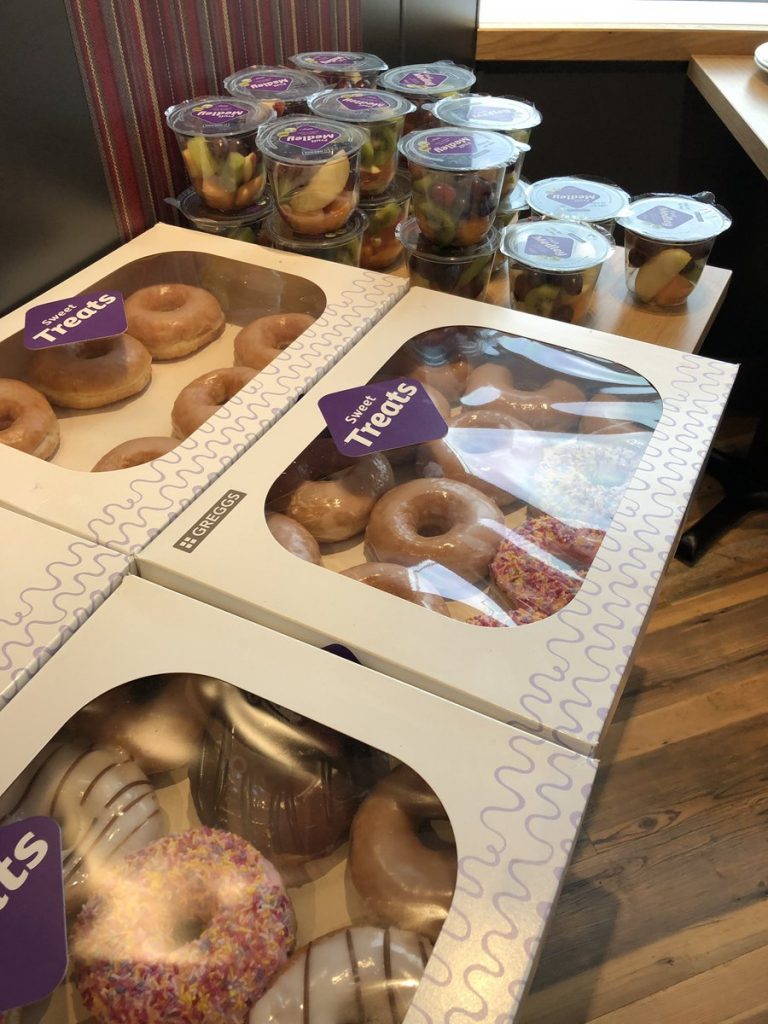 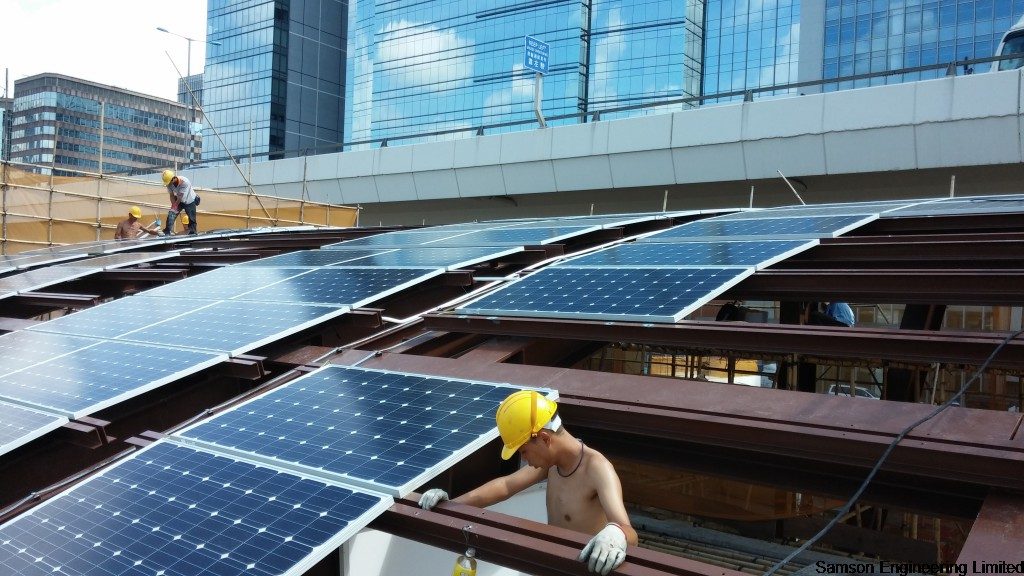 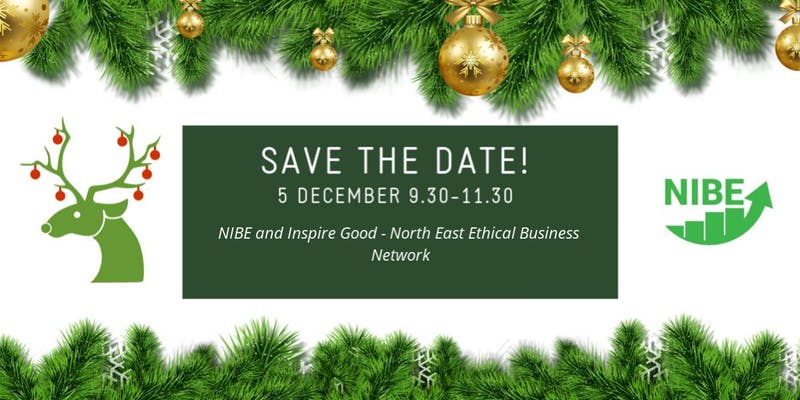