Is profit incompatible with principles? Some might say so.

If business/corporate ethics are “the examination of ethical and moral standards and problems that arise in a business environment” –  who provides the guidelines, where is the benchmark? Many businesses operate a top down culture, and if the principal’s principles aren’t aligned with your own – are they wrong? Unethical? Perhaps there are as many interpretations of ‘good practice’ as there are individuals and cultures – then what is the role for an ethical framework for business ?

Two examples have been highlighted during the current crisis:  e-tail giant (and much criticised) Amazon shut down US traders (Matt and  attempting to sell bottles of hand sanitizer at vastly inflated prices, and removed thousands of other sellers for profiteering from the crisis.  Few would question the morality of stripping shelves of essential– but how does that compare with  the “gig worker”  or corner shop selling stockpiled loo roll and paracetamol at inflated prices – both are demand driven.  Is this exploitation? Is unethical the flip side of a free market coin?

And what of Weatherspoon’s founder Tim Martin?  A business owner continuing to operate a socially focussed business, defying advice from World Health Organisation – not to mention Mike Ashley’s u-turn in the face of the  public opposition to Sports Direct’s continued trade.

In each case the name of an individual is linked inextricably to each of the above examples, which seems to fly in the face of ‘hiding behind a corporate façade’.  And yet it is the response by individuals that will shape these companies future.  The public has a long memory and business may be tough.  Gerald Ratner still bears the scars of an inappropriate announcement..

But does the accountability and scrutiny of a corporate organisation make it intrinsically more ethical?

When John Major announced the establishment of a Committee of Standards in Public Life he was acknowledging the need for an ethical framework so that civil servants had greater accountability.  Is the time now right for an alternative set of principles to be enshrined in law and observed by business?  Or would that be unethical? 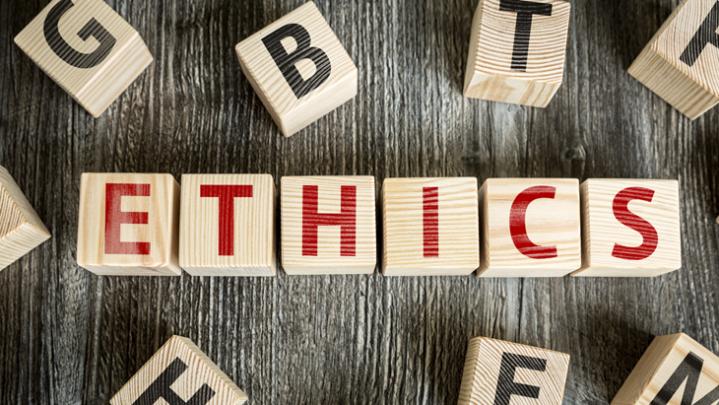 Next Post Are data and tech companies a threat to our livelihoods, democracy and our very existence? 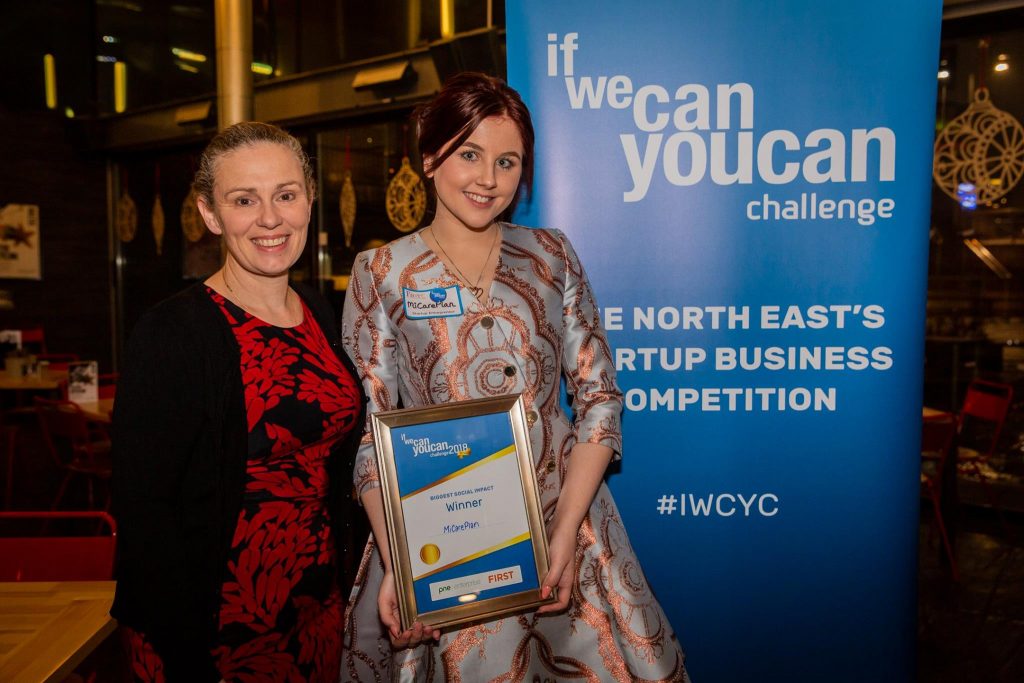 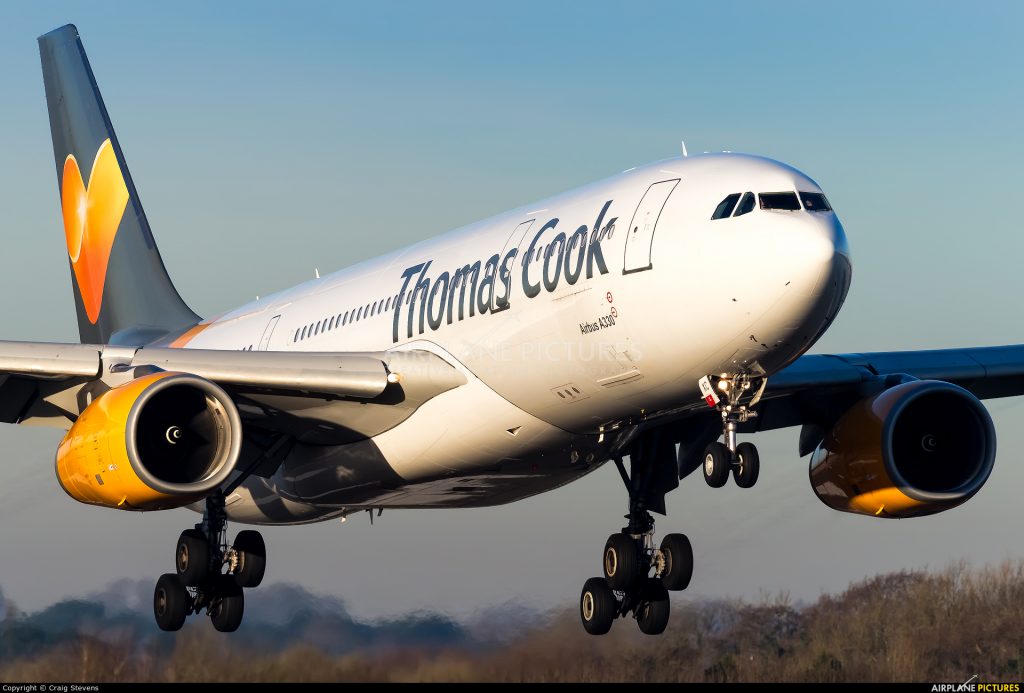