Addressing the climate crisis is YOUR business responsibility

The UK parliament became the first in the world to be symbolically at war with climate change when it declared a national climate emergency on 1 May.

Hundreds of local authorities and other public sector organisations have
acknowledged it’s an emergency situation; and the governor of the Bank of England has stated plainly that climate risk is a threat we can no longer ignore.

Now businesses need to follow suit and acknowledge the key role they will have to play if we are to avert the impending climate catastrophe.

Every business of every size, and in every industry can, and must, play their part. And this includes YOU.

Ultimately you must act as the worsening climate crisis risks upsetting the entire economic system of which we are part.

But it’s not just about declaring a climate emergency. It’s important to ensure the issue isn’t trivialised by making a thoughtless declaration.

The declaration is not about gaining positive PR. It’s not just because others are doing it. It’s more than words.

It’s fundamental that when you make your declaration, that it’s backed up by real, truthful and accountable actions.

Accountability. We’re more likely to achieve a goal if we tell others what we’re aiming to achieve. Publicly declaring a climate emergency means that you must be able to demonstrate the actions you’re taking, and anyone can hold you to account.

Leadership. The world needs every business to be sustainable regardless of size, turnover or industry. Declaring a climate emergency is a way you can lead other businesses to take the climate crisis seriously.

Impact. Take ownership for the impact of your actions. Government has a lot of influence, and we should ask them to do their job properly; but we must also do our own jobs properly. A large proportion of human impact on the planet takes place through the actions of businesses, so if we’re to truly solve the climate crisis we need to face up to our role and tackle it head on. By declaring a climate emergency, it sends a signal that businesses can have a big impact, and that we can do something about it.

Focus. The world we create is a manifestation of our collective vision, so it makes sense that solving the climate crisis is more likely to happen if we make it a central focus. Sustainability is often treated as the icing on the cake but in fact it needs to be treated as the foundation upon which everything is built.

Declaring a climate emergency sends a clear signal to your team, suppliers and clients that sustainability needs to be a priority and not an afterthought.

Honesty. We’ve created a situation that threatens the lives of millions of people, and yet we go about business as usual. We talk with great importance about GDP growth, profit margins and pension plans, yet show hardly any recognition that we’re in the middle of the greatest emergency humanity has ever faced.

Declaring a climate emergency is one step towards taking the radical action needed to ensure a positive future.

The question shouldn’t be, why declare a climate emergency? The question should be, why not? The businesses here in the North East of England have an opportunity to take the lead on this important issue, and they should.

If you want to share ideas and chat about how your business can help tackle the climate crises, get in touch and talk to us. 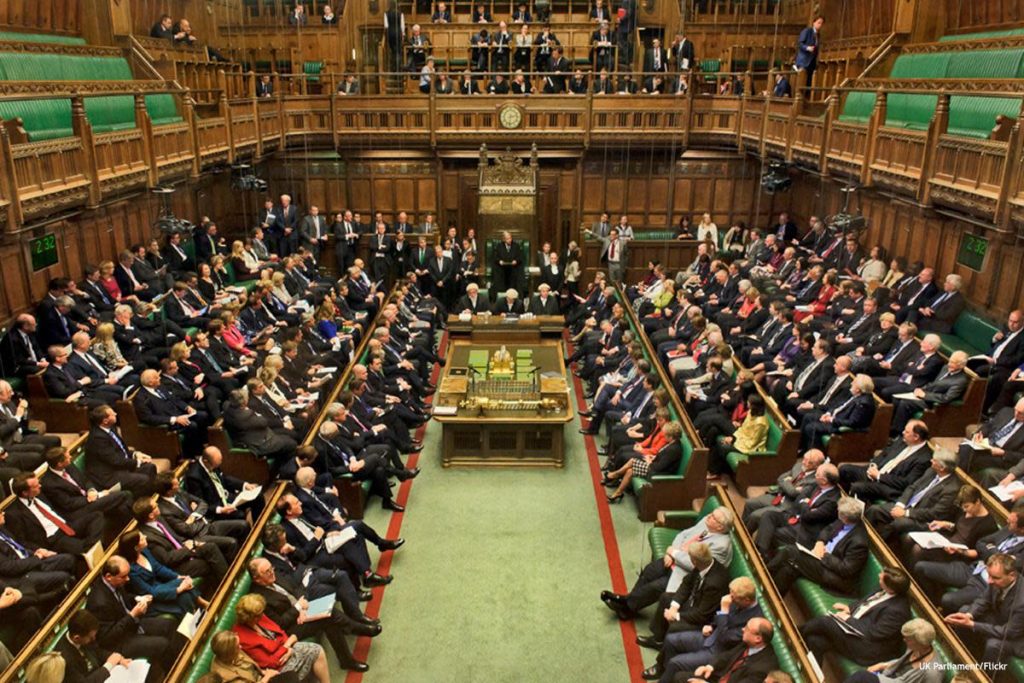 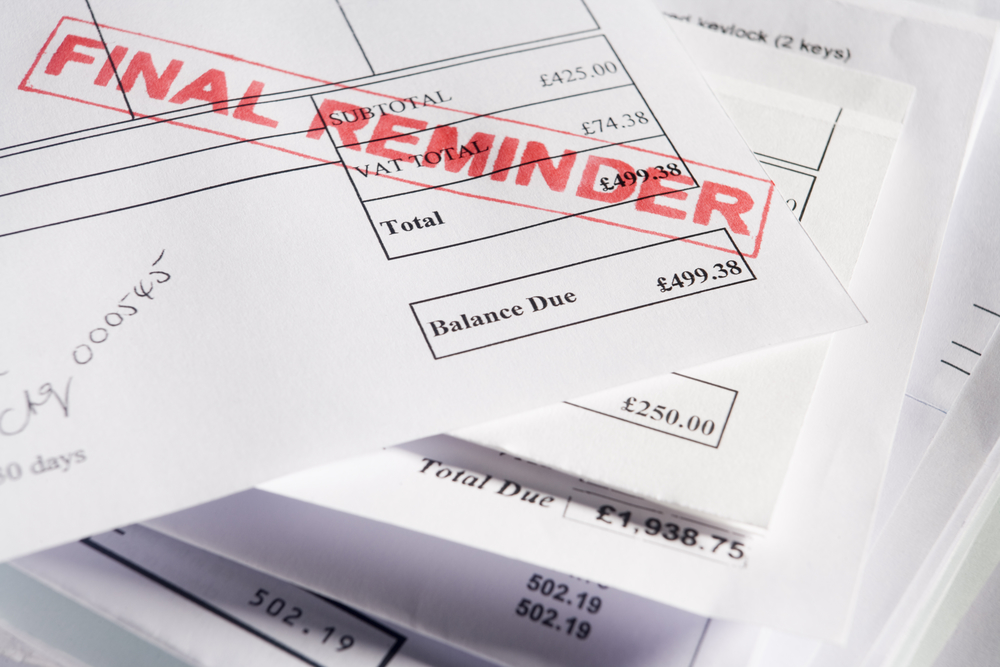 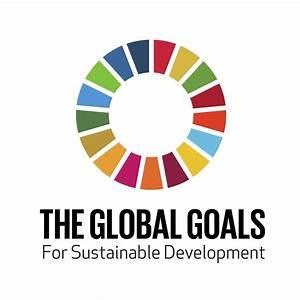 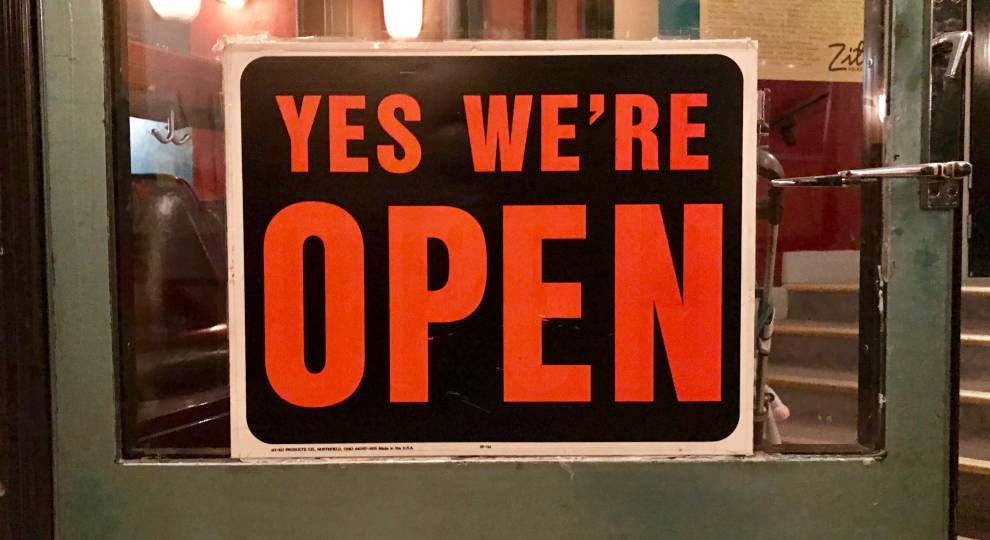